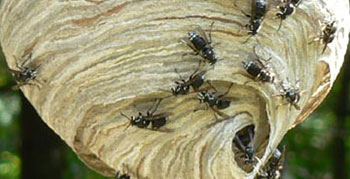 The bald-faced hornet is a relative of the yellowjacket and gets its common name from its largely black color and mostly white face. This stinging insect is named a hornet because of its large size and aerial nest.

Habits
Bald-faced hornets are social insects, although not true hornets. They live in colonies that may contain between 100 and 400 members at their peak. They usually appear in late summer when populations are largest. Unlike other stinging insects, bald-faced hornets do not reuse their nests season after season.

Habitat
Bald-faced hornets build paper nests at least three or more feet off of the ground, usually in trees, shrubs, on overhangs, utility poles, houses, sheds or other structures as well as in the ground. These nests can be as large as 14 inches in diameter and more than 24 inches in length.

Contact us today and setup an appointment to eradicate these unwanted pests from your home or commercial area. 317.758.6300

Our Ratings and Reviews

Fewer than 5% of companies on Angie's List meet eligibility requirements for Superior Service. Scat Pest Control was awarded the honor for the 20th consecutive year. 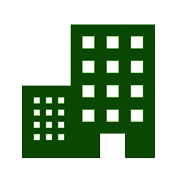 Do your SOPs allow for pest containment/control of your properties? Contact us today and let Scat Pest Control be a part of your Quality Control. 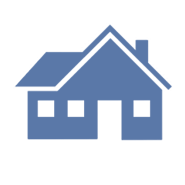 Is your home fully protected from unwanted pests? Call us today to schedule a full inspection. We offer a "one shot" service, quarterly service and monthly service 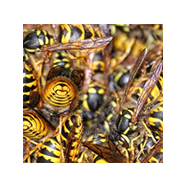 Click here and find out how Scat Pest Control can help eradicate all your stinging insect problems before they come and sting you!